Bourbon is the ‘brown spirit of America’, and must have at least 51% corn in its recipe, or Mash Bill (the mix of grains used to make a bourbon). The typical Bourbon flavour profile includes a lot of vanilla notes, juicy oak notes and are normally quite smooth with hints of woody spices too owing to its time maturing in virgin oak casks. 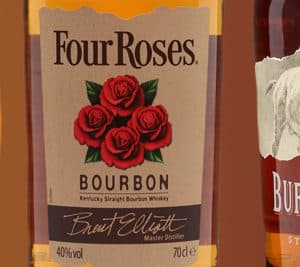 Best Bourbon for Under £40 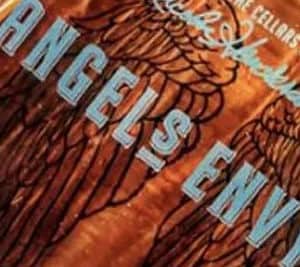 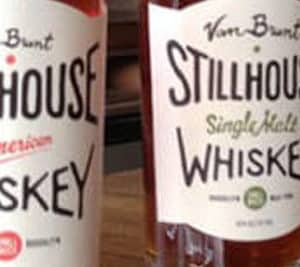 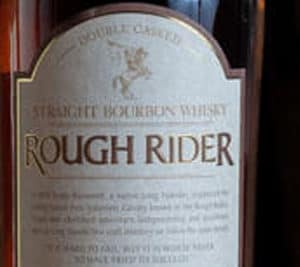 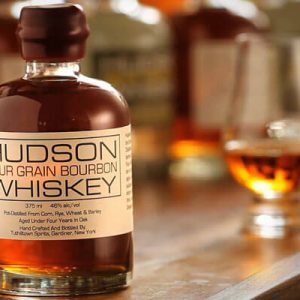 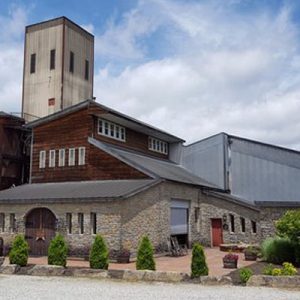 Speaking with the Head Distiller of Balcones Distillery, official whisky of July 4th on GreatDrams 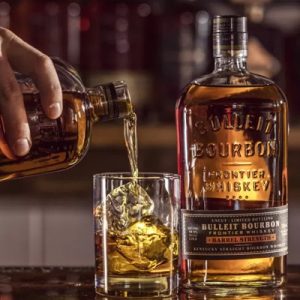 What is bourbon? Bourbon is the ‘brown spirit of America’, and must have at least 51% corn in its recipe, or Mash Bill (the mix of grains used to make a bourbon).
What is the typical taste profile for a bourbon? The typical Bourbon flavour profile includes a lot of vanilla notes, juicy oak notes and are normally quite smooth with hints of woody spices too owing to its time maturing in virgin oak casks.
How much is a bottle of bourbon? This can range from a few dollars to hundreds of dollars depending on the brand and the release. So brands such as Jim Beam, Woodford Reserve and Buffalo Trace cost around £15 - £30 depending on where you are in the world, whereas Pappy van Winkle will cost hundreds of pounds, sometimes thousands of pounds due to its scarcity.
Why is it spelt whiskey not whisky? The word “whisk(e)y” comes from the Gaelic word “uisge beatha”  (pronounced “oosh-kie bah”), meaning “water of life”.  Over time this became more commonly used and was anglicised to form the “whisk(e)y” we use today. There are two variants of how we in the modern world spell whisk(e)y.  One with an “e”, and one without.  But what can we learn from this “e”?  If I were to pick up a bottle labelled only “whiskey”, what would the appearance of that subtle, little “e” tell me?  To begin, it tells me that this particular whisk(e)y has originated in parts of America (notably Maker’s Mark, George Dickel and Old Forester) or Ireland. If the bottle were to be labelled “whisky”, then it could have been distilled in Scotland, Canada, India or Japan. These are only the more common whisky producers amongst many others however, as there are several more countries, including England, Norway and South Africa, that produce whisky.
What are the differences between Scotch, Bourbon, and Tennessee whiskies? Scotch is whisky made in Scotland, Bourbon is whisky made in America that has a mash bill (recipe) that is at least 51% corn, it has to be distilled to 160 proof or less, barrelled at 125 proof or less and it must be matured in a new charred American oak barrel. Tennessee Whisky is filtered through charcoal but is made in a similar way to Bourbon.
What is the difference between whisky and whiskey? Essentially, both are the same, or at least they go through the same production process. The biggest difference is that the E in whiskey indicates that it comes from a whiskey producing country with an E in the name (like America or Ireland). No one is exactly sure where the E came from, but that is the rule most people go by today. So whiskey and whisky are related to the same thing, just indicating the country that the spirit came from. 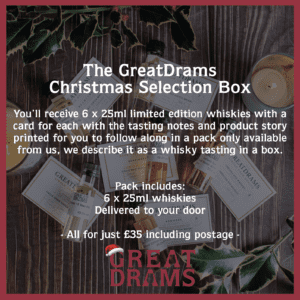 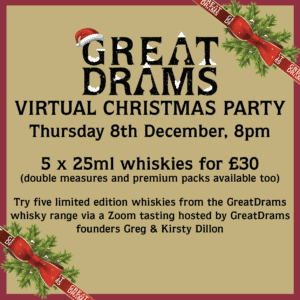 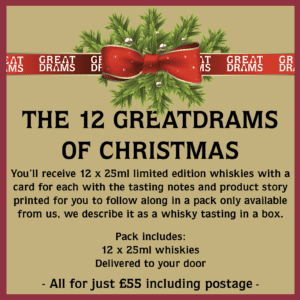