Royal Brackla is found in the hills of Nairn, in the Highland region of Scotland, where it has been situated since 1817.

The distillery’s founder was a force to be reckoned with. Captain William Fraser had served in the army and was not keen on either paying tax for his product or on local smugglers.

But when it came down to it, he realised that the best way forward was to license his distillery, and that’s what he did in 1817.

Unfortunately, he wasn’t initially successful and it took some time for his Whisky to take off, but when it did, it became wildly popular.

Fraser recognised that he needed to move product and it wasn’t selling well in Brackla. This prompted him to hire an agent in Aberdeen, who promoted the Whisky, making it become more and more popular.

Over time, he began selling in other cities across Scotland, and his Whisky became a well-known name.

He was eventually able to set up an agreement with a wine and spirits merchant named Henry Brett, who was based in London. Through this agreement and by exporting his Whisky through Inverness, Fraser was able to access the capital and open up a whole market.

The Royal Stamp of Approval

Brackla built up a firm reputation in London and was even granted the first Royal Warrant ever given to a distillery.

This meant that Fraser now had permission, direct from King William IV, to use the royal arms on anything he wanted to.

Moving with the Times

When Fraser passed away in 1848, he passed the distillery on to his son Robert.

As the Whisky industry evolved in the mid 1800s, so did the output from Royal Brackla. They began to focus more on blends and during this Andrew Usher, who is credited with being the creator of the first blended Whisky, became a director here.

End of an Era and New Beginnings

Robert passed away in 1886 and the distillery spent the net few decades switching hands. During this time it was owned by Mitchell & Leith of Aberdeen and later to John Bisset& Co.

It survived the Pattison crash and was shut down twice, during both the first and second world wars.

In 1943 it was passed on to DCL, now Diageo, who increased production at the distillery in 1964. Unfortunately there came a period of surplus, when Whisky drinking declined and Royal Brackla was shut down once again.

Diageo eventually sold it to Bacardi-Martini in 1995 when they sold all of their distilleries that served the Dewar’s blend.

It has mostly been used for blends since then, but in 2014 the whisky market finally saw three expressions from Royal Brackla released as Single Malts. 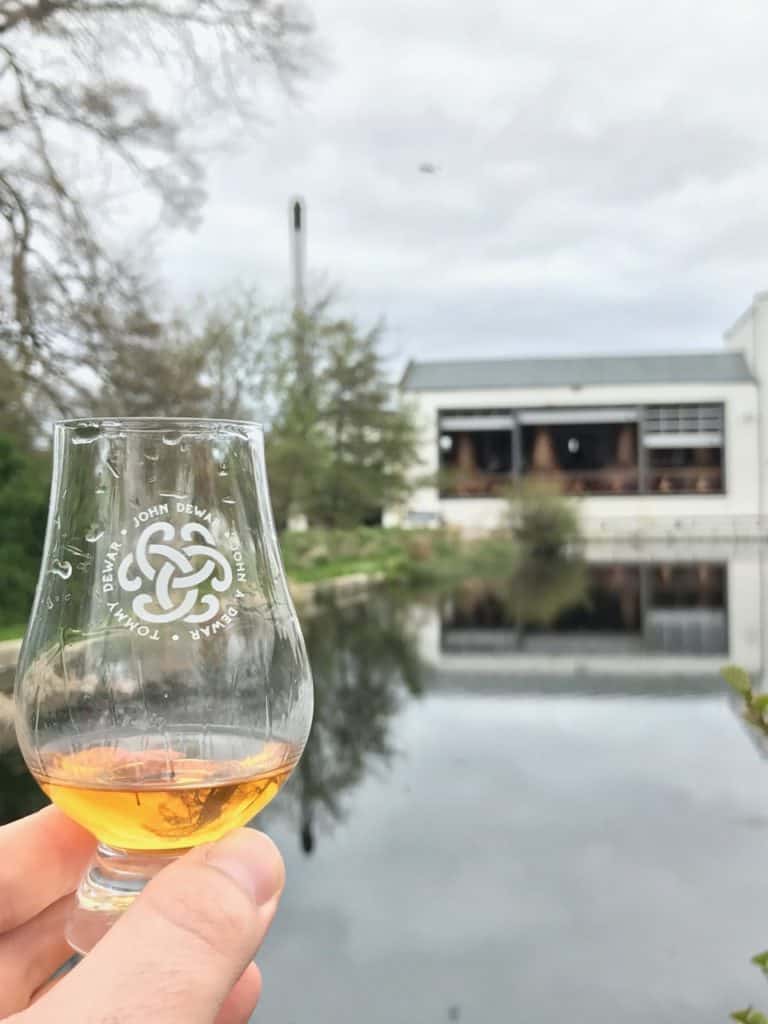