Glen Moray Distillery sits on the banks of the River Lossie, near the town of Elgin in the heart of Speyside. There are no better surroundings in which to distil such quality single malt.

The distillery has a long history in the business, having been established in 1897. It prides itself on the long history that it captures in each bottle. The ingredients have remained the same for all those years, and it is easy to see the long history of tradition that has been past along.

This is a history that is handed down from generation to generation of distillers in Glen Moray and the brand has only had a grand total of five distillery managers. With such a small number, it is easy to see how the company connects so well with its legacy. 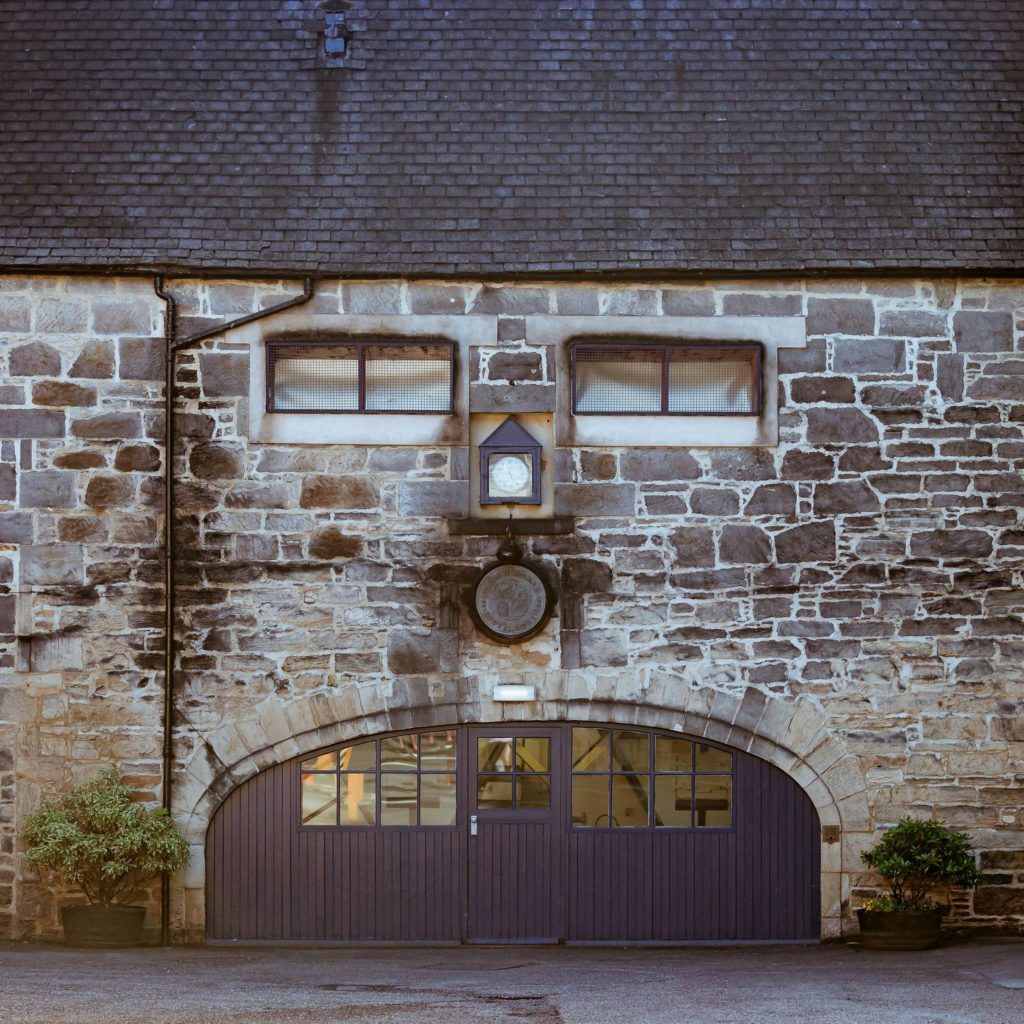 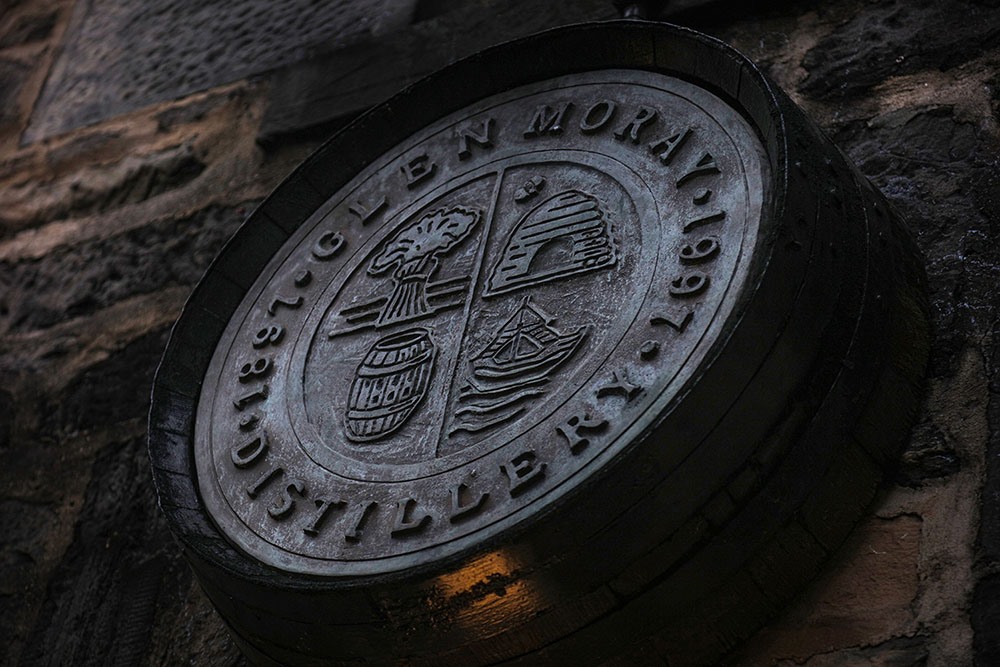 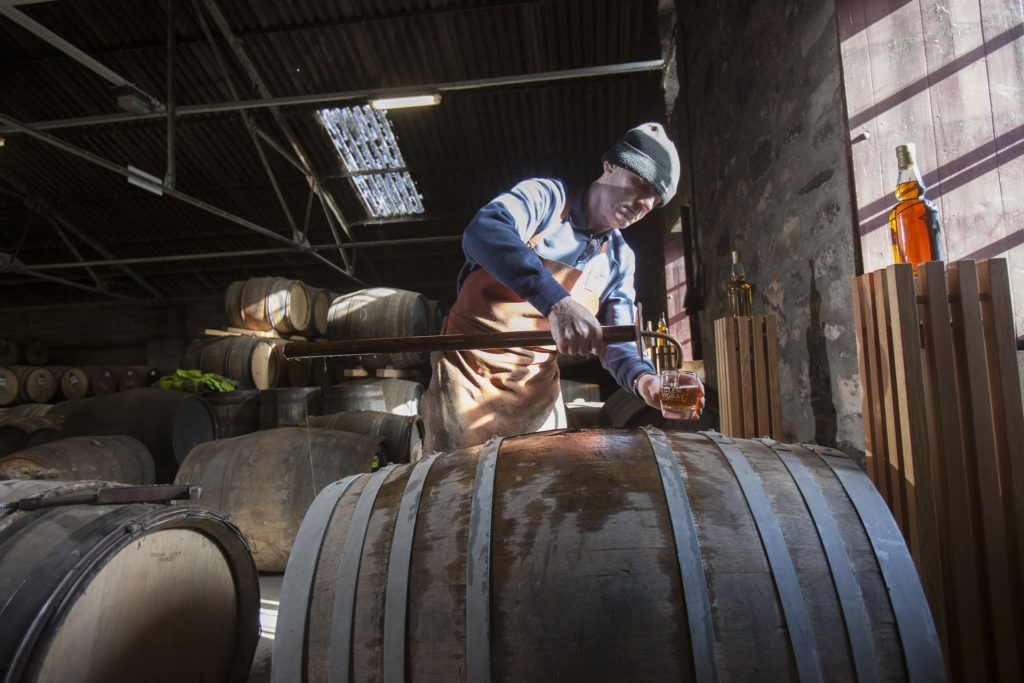 The most recent edition to the family is the Glen Moray Peated Edition. This expression takes the light and sweet characteristics of typical Speysides and gives them a smoky twist.

The result is divine. The Glen Moray Peated Edition is an exciting and interesting take on the Speyside malt.

It is also the perfect opportunity for those less versed in peated malts to begin their journey to loving a whiff of smoke in their dram. It is an easy-going malt that is rich and complex, but holds back from the intensity of some more heavily peated expressions.

The peat is infused into the barley as the smoke it produces is used to dry the grain before distillation starts.

This malt has a delicate lightness to it, a characteristic is shares with other Speyside malts and one that is not overthrown by the smoky qualities.

The nose offers up the smoke immediately, with added undertones of herbs and wood. The ex-bourbon casks used for maturation also give a subtle and delightful spiciness to the malt.

Spices and sweet vanilla float along the smoky current and are carried on waves of peat. The dullness of the smoke is highlighted by the contrasting tang of rhubarb and orange that come through.

On the palate the smoke is present but not overwhelmingly so. Unlike heavier peated malts, this expression allows for other flavours to rise and at times dominate.

But do not be mistaken; the peated qualities of this malt are definitely there to be savoured.

The sweet vanilla is one of these flavours. It becomes more obvious in the mouth and adds a creamy, smooth texture to the dram.

Vanilla is the perfect flavour to be placed alongside peat as it is not overbearing but is still clear-cut and stands out on its own.

The spices also become more distinct, alongside that original tang of rhubarb. Cinnamon and nutmeg pepper the tongue will bursts of fruit appear to create a perfect partnership.

And finally, the finish. The Glen Moray Peated Edition has a long lasting and satisfying finish.

This is an important aspect of many peated malts as the smoke really shows itself, and this expression does not disappoint.

The smoke is there with the typical peated flavours and intertwines exquisitely with the vanilla sweetness and cinnamon spice from the palate.

This is not an expression to be missed. For those who are well versed in peated malts, this offers up an exciting combination of Speyside lightness and peated dullness.

And for those not so well versed, the Glen Moray Peated Edition is the perfect place to begin your love affair with peat smoke. 5 Whiskies that will look the nuts in your Whisky cabinet

Reminiscing over some of my top whiskies of 2018