In a shift from the traditional TVC, #IOU will begin with a short film distributed solely online. This content will be the first consumer-facing activation of Grant’s Stand Together brand positioning and aims to inspire fans to acknowledge the people who have helped them achieve great things in life.

Thanks to a more focused approach to online content, Grant’s has already benefitted from a huge spike in social engagement, with a community growth of over 350 percent on the Grant’s Facebook page since 1st January 2014.

Created by London agency FCB Inferno and directed by Bafta-nominated director Yann Demange, with Stink London, the short challenges the notion of individual success and reflects the reality that none of us have made it this far on our own. The #IOU film follows a group of friends as they support each other through a series of life affirming experiences to come out the other side stronger and more successful.

The film ends with the thought-provoking question ‘If you’ve got this far in life without owing anybody anything, how far have you really got?’. Cult artist Whitey, whose work has been featured on hit TV series’ Breaking Bad and The Sopranos, collaborated with music company Madplanet to provide the accompanying soundtrack.

“As one of the most enjoyed blended Scotch whiskies in the world, we wanted to talk about success in a way that stayed true to our heritage but also resonated with a broader demographic. Like the people we aim to inspire, we have been supported and guided by a huge team of people in bringing something new and exciting to the table and we’re very proud to share the outcome.”

“This year has been an ambitious one for the Grant’s team with the roll out of a new global brand positioning Stand Together, the diversification of the Grant’s range and an expansion to exciting new markets. 2015 will continue in a similar vein with ground breaking innovation and the launch of additional ranges in the coming months.” 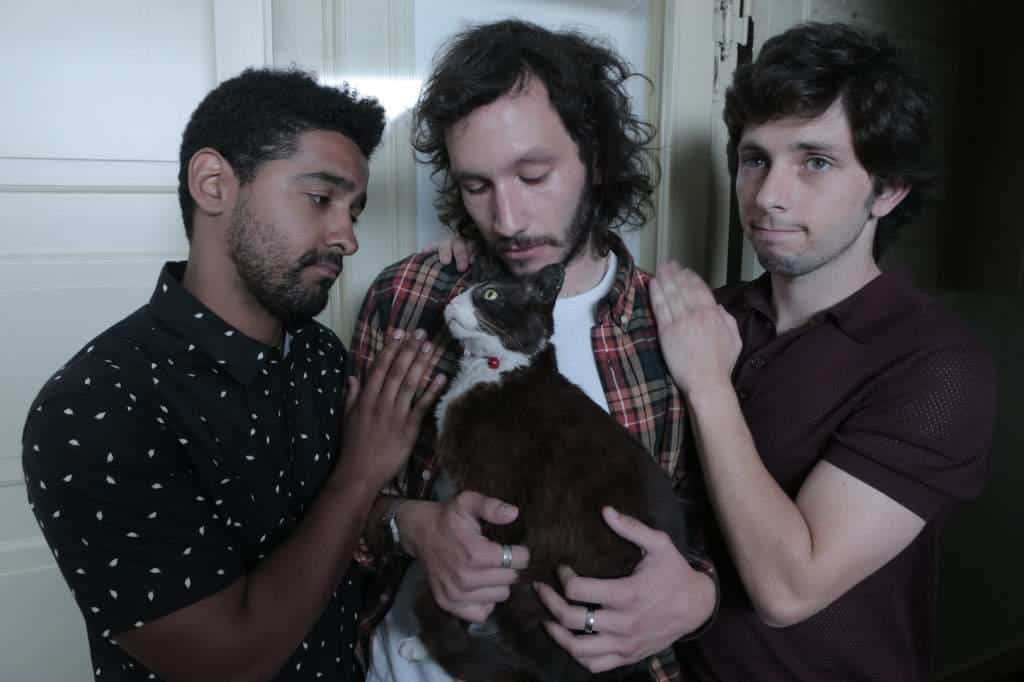 They say no man grows great alone. And at Grant’s we know this better than anyone. It all began back in 1886 when William Grant, his seven sons and two daughters began building their own distillery.

Five generations later, the same family is still at the heart of everything we do. Today, we sell over 54 million bottles each year in over 180 countries, which make us one of the world’s most enjoyed whiskies. But we didn’t get here on our own. It’s taken years of passion, hard work and independent thinking.

Today, the expert skills of our dedicated craftsmen keep our award-winning whisky based on a 100-year-old recipe alive. And we are still working with people around the world to innovate and grow the Grant’s range, while staying true to our heritage. To everyone who helped us along the way – we salute you.