Danish distillery Stauning have been crafting excellent malt since 2005 and this Vermouth finished malt is truly a work of art. 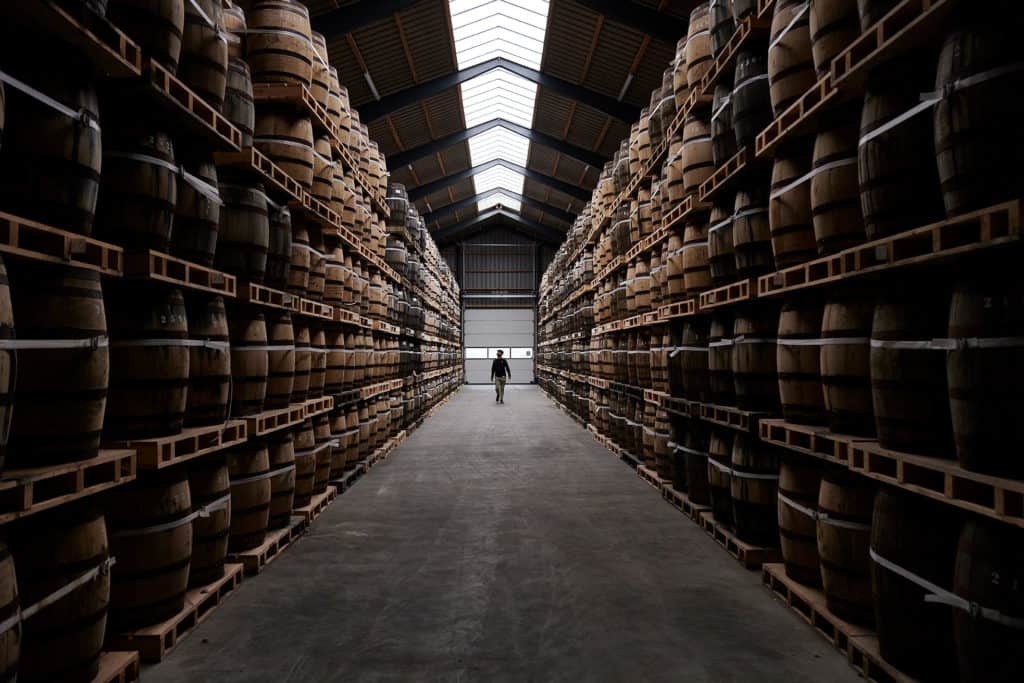 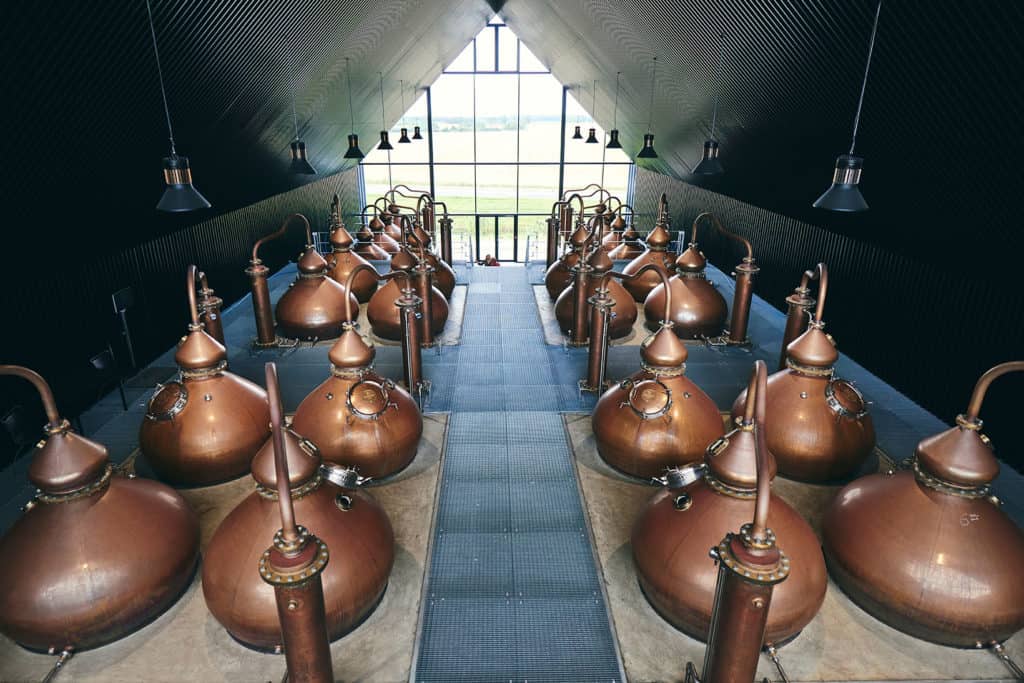 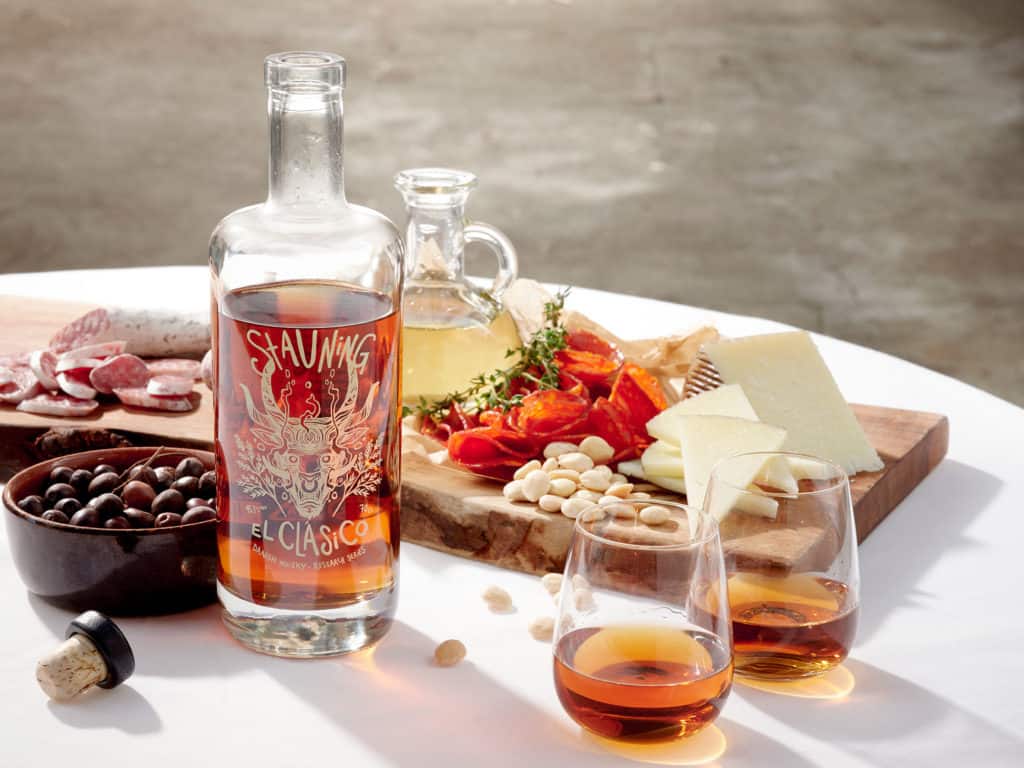 Released as part of their Research series, Stauning’s Vermouth cask finished Rye is an exploration in bringing together their signature Danish Rye whisky with the intensity of Iberican Vermouth.

The distillery itself was founded by nine friends in 2005. They didn’t have much of a clue about what they were doing (or so their website tells us) but they loved whisky and knew that they had to start making some in their homeland. Denmark is a remarkably beautiful country and Stauning have captured that in their distillery and in their malt.

Having refurbished their buildings in 2018, the current distillery is really something to behold. It is made of glass and black metal and sits firmly against the rural surroundings. It doesn’t melt into the background but fits in brilliantly against it.

With the Research series, they are exploring Danish whisky and various finishing techniques. So far their have released three bottles, including Curious, Bastard and now El Clásico. Curious is actually a release of their new make spirit, straight from the stills and Bastard has been matured in Mexican mezcal casks. El Clásico has been matured in new American oak casks for three years before being transferred to Spanish Vermouth casks for another year. The palate is brimming with dried fruits, caramel, vanilla and citrus fruits. Oranges and limes paired with lovely oak tones. There is a peppery spice and a hint of cinnamon.

The finish is full of Vermouth and a lovely citrus note.

El Clásico is an exquisite addition to the Research series. It captures the refreshing qualities of Danish Rye whisky with all the crisp fruity notes of Spanish Vermouth.

What are your thoughts on Stauning’s El Clásico Vermouth Finished Danish Rye Whisky? Let us know in the comments!