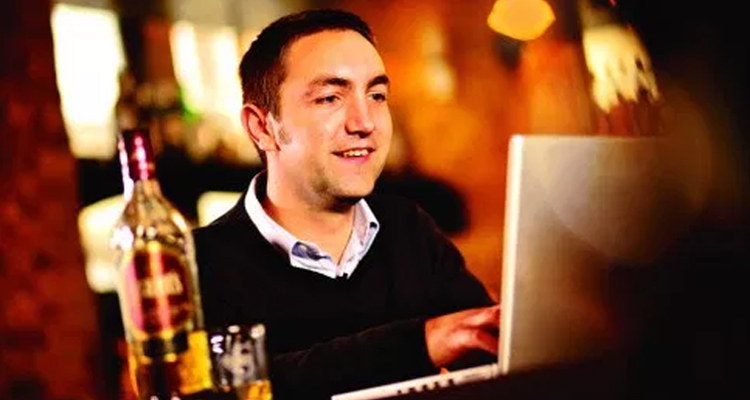 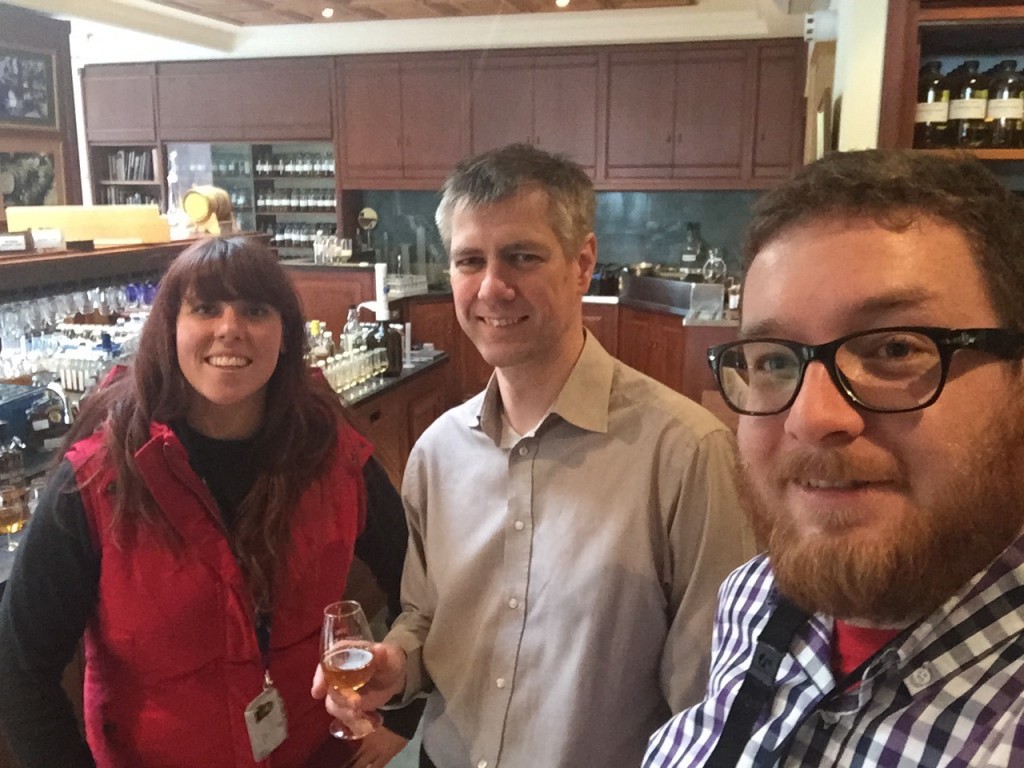 Now, I’m quite proud of my samples box which contains roughly a hundred or so whisky samples in the queue for me to enjoy, review and share. Imagine how my jaw dropped when I walked into Master Blender Gordon Motion’s 106 Sample Room to see around 11,000 whisky samples in one room. Yep. Wow.

The room itself is modelled on the very first sample room the company operated, right down to the pattern on the roof.

Gordon lovingly refers to this place as a “library” where 3,000 new 20cl samples of new make spirit are added every year, with the same amount again being sent to an even bigger archive in an undisclosed location. Here only a composite is kept with the rest being poured down the drain – I gasped at this point, Gordon gave me a look of amusement. I’m here as part of a set of inductions into The Edrington Group’s brands, facilities and people and could not be more in awe.

Having just climbed down from a roughly three story high solera vat capable of holding around a million litres of whisky awaiting bottling, I was very excitable and spending any time with Gordon is always fascinating so on we got with my introduction to the sampling room and the role of a Master Blender.

Lots of stories were imparted about his brands over the years including one about The Black Grouse nearly being scuppered in 2012 as single malts took off so much that peated malt was increasingly hard to obtain, which is why the Ruadh Maor peated whisky was created, and I sincerely hope it makes it into a bottled release one day as its superb.

This is one of those places that I could wrote lots of geekiness about but in truth, I think the mystery and mythology of the Master Blender should be upheld so I’m going to leave you with some photos.