The Art of Finishing Whisky

To bring you into the fold, this all dates back to the 1980s, well it did happen long before in isolated cases within the industry but in the 1980s Sir David Stewart and a couple of other Master Blenders at the time started experimenting with changing the casks that whiskies were maturing in to alter, enhance or nuance the flavour profile.

When a cask of whisky matures you roughly know the flavour development through understanding the distillery character, the cask type, the expected flavour evolution through experience and whatnot.

Back in the 1980s though things did not always go the way they thought it should, and sometimes they found issues with quality and there were four things you could do with a mature cask, whether it was amazing or whether it sat outside the bounds of what was required for the distillery’s range and flavour profile:

Nowadays, it is not like this as quality issues are very rare due to operational adjustments, increased research into yields and process tweaks that have added to efficiencies and better understanding of how things can be better.

Most companies now have some form of product that uses finishing in some form, from Dewar’s 8 Year Old Double Cask Series where they have finished their bespoke 8 Year Old blend in casks that previously held Rum, Mezcal, Port and Mizunara casks or The Balvenie – the original finishing brand – with their Caribbean Rum cask finished products amongst others.

At GreatDrams we have a relatively robust finishing programme, and by this I mean that from our extensive cask inventory we have a number of casks that we are specifically finishing in different casks to the ones they started their journey as fresh spirit in and within which they have been sleeping, maturing, evolving all these years.

We do not release them often as sometimes they are experiments like our Girvan Trilogy where we released a first fill ex-Bourbon cask Girvan 11 Year Old, holding back some of the spirit to mature further until 18 months later we released what we believe to be the first or one of the first Sherry cask finished grain whisky, holding back a small amount of the spirit to mature further to release the final release from this cask at the end of 2021 with it having been finished for 30 months in an ex-Oloroso casks.

Other times we use fresh first fill casks like our first fill PX Sherry cask matured Benrinnes which won Double Gold at the World Spirits Awards 2021 – that one was meant to be a release we bottled exclusively for China but with the onset of Covid we were unable to make this work so instead had bespoke first fill Oloroso and PX casks made and split the original sherry butt evenly between the two casks which were then left to finish for 9 months (PX) and 10 months (Oloroso) before bottling and releasing. 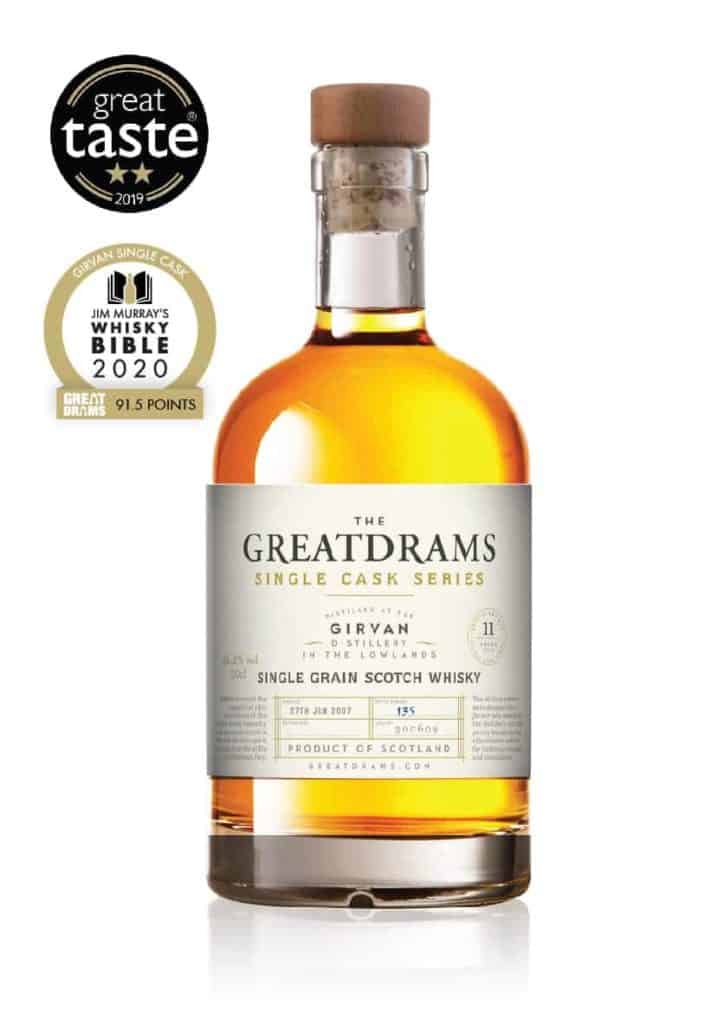 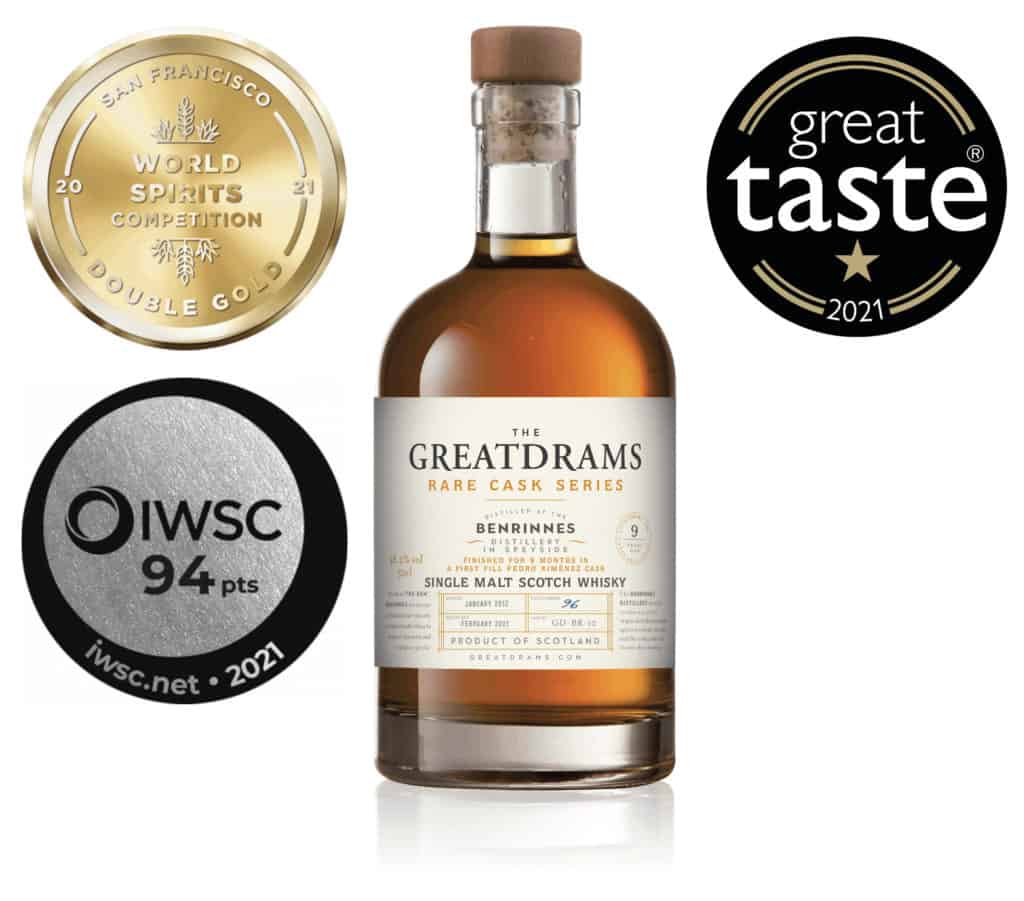 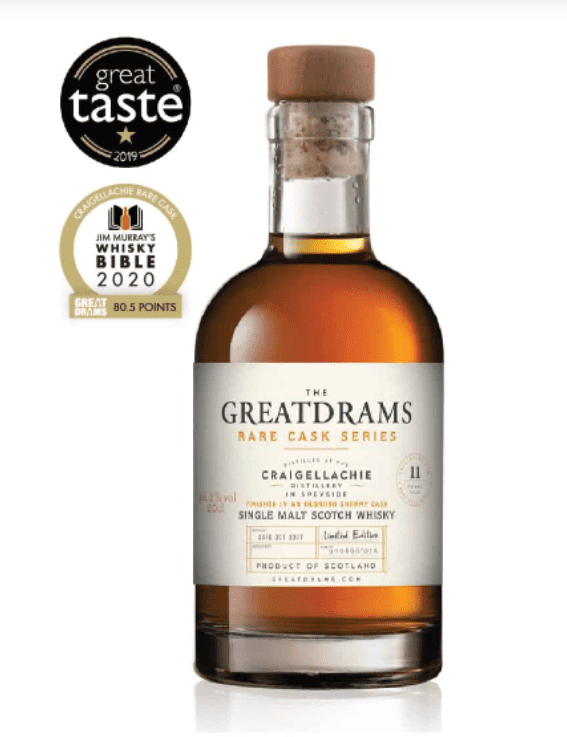 When we did our first finish, our Craigellachie 11 Year Old, which was also our first ever Single Malt release, Greg was getting samples so often the warehouse team were raging that they were having to constantly take samples for us – but we did not know what we were doing at the time and did not want to ruin what was already an amazing whisky.

So, for us finishing it all about taking already-great whisky and playing with its primary flavour notes, nuancing the peak notes you experience when drinking our award-winning releases and creating whiskies that no one else in the world has done exactly the same before.

The new GreatDrams Islay Single Cask Single Malt bottling: why it means so much to us, and hopefully to you too