This is part two of a three part series of articles that document this momentous launch; here I will explore some tales from the Jameson archive.

Part one was all about the ambition and the background to this rethink of the Jameson whiskey product line up.

Part three will talk through the Whiskey Makers Series and will detail the new Jameson whiskey range in full.

One of the stories I love and formed part of the Whiskey Maker Series, was told to us as we stood in the new archive, based in the former Master Distiller, Barry Crockett’s house.

The story was about coopers, one of the often unsung heroes of the whiskey making process in my opinion.

In short, a cooper-to-be’s father would sign a contract with a cooperage that essentially signed their boy’s life away; they were to obey their new master, they were to work hard, they were not to ‘fornicate’ on site and were not to be a drain on resources. Essentially; they had a very hard life!

But the insight drawn from further artefacts in the archive show that there was true camaraderie amongst those who had gone through this process and served their seven training and apprenticeship years, as they had common backgrounds now, no matter where they started from.

One tale was around a cooper who was ill for around three to four months and was not being paid, as coopers were and mostly still are paid by the cask, not salaried. There were several casks left unfinished by this guy, and a few weeks later the cask log book noted that his colleagues saw this and finished them for him so that he could still be paid whilst he was not at work, taking none of the money for themselves.

The drive for consistency and building a unified brand.

We then heard how Jameson whiskey used to be sold by the barrel, not bottle, to publicans who would then bottle it in their establishments and sell on. Naturally, this led to inconsistent flavours and quality as they were prone to watering the precious Jameson whiskey down, despite all signing agreements saying they would not do exactly that.

It took all the way until 1963 for the company to stop this practice, taking all bottling in house, which did not go down well with the aforementioned publicans. That’s when Crested Ten was released, the first Jameson whiskey to bear the Jameson crest and the precursor to the Jameson Original known and loved worldwide today.

That’s just two from hundreds of stories from the archives but what we saw was a real interest in the Jameson whiskey brand to take care of the past and to learn what the current distillery operators and brand owners can.

They openly say they are doing this so that when the time comes, they can pass the baton on to the next generation without fear of leaving the Jameson whiskey brand in anything other than as good, if not better condition that how they found it; admirable.

Next time I detail out the entire new range including tasting notes and insight from the creators themselves. 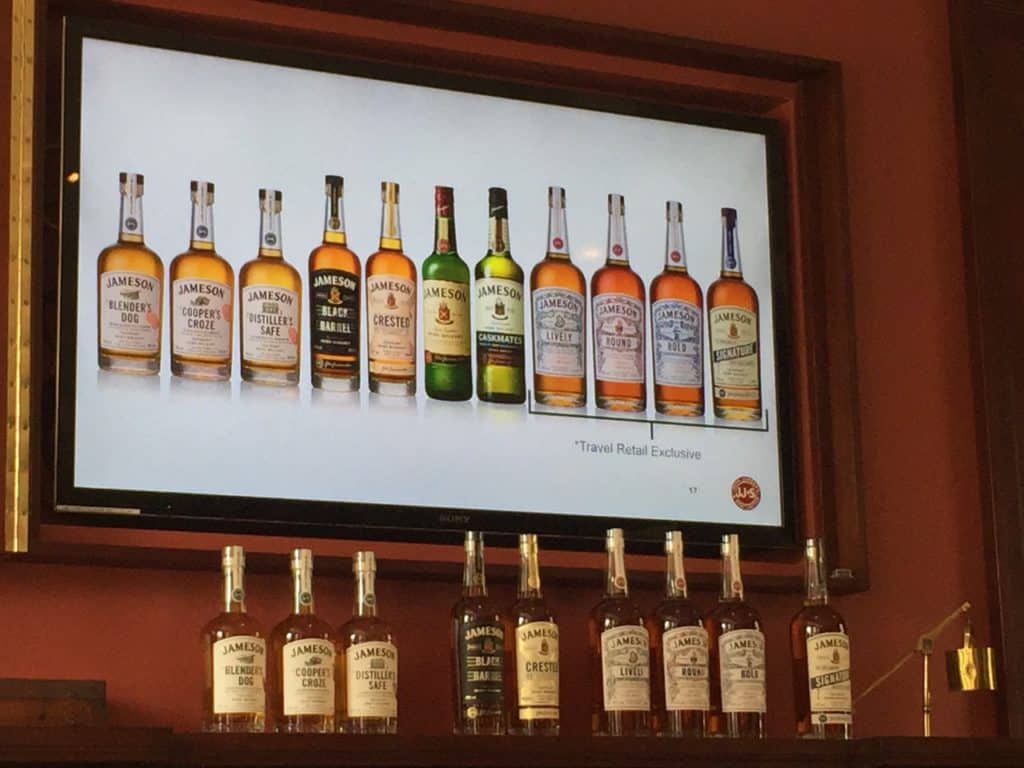 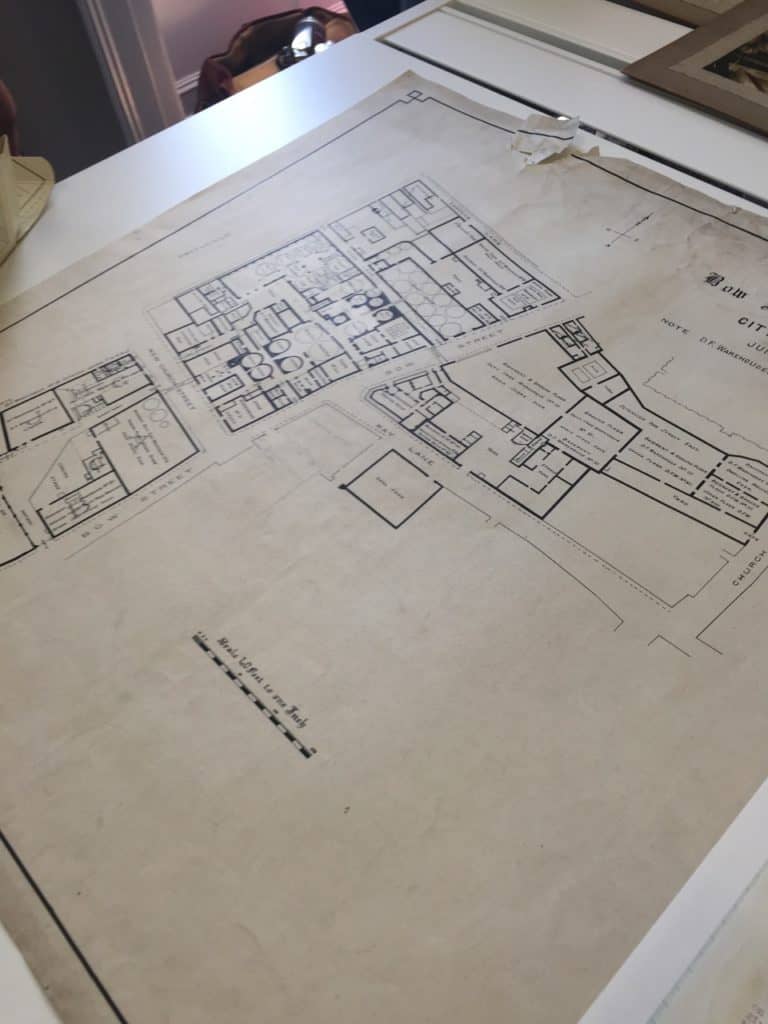