16 Reasons Why You Should Be Drinking More Whisky

Anyone with even the slightest hint of intelligence and sanity knows that whisky is the greatest invention since fire. It soothes the mind, relaxes the body, and warms even the coldest, most curmudgeonly heart.

We agree with Willie Nelson and Toby Keith: Beer is for horses, whisky is for MEN (not that there’s anything wrong with beer)!

Of course, we always believe that whisky should be consumed responsibly and in moderation. But we also tend to agree with Mark Twain, who said, “Too much of anything is bad, but too much good whiskey is barely enough.” If you’ve had an exquisite single-malt Scotch, you know exactly what he means.

So let us help you out a bit. Let us stoke your already deep passion for all things whisky.

Are you feeling thirsty? Let’s go.

If someone complains about you drinking whisky, you can simply say, “Oh this is water. Water of life.” We suspect this is why Johnny Carson said: 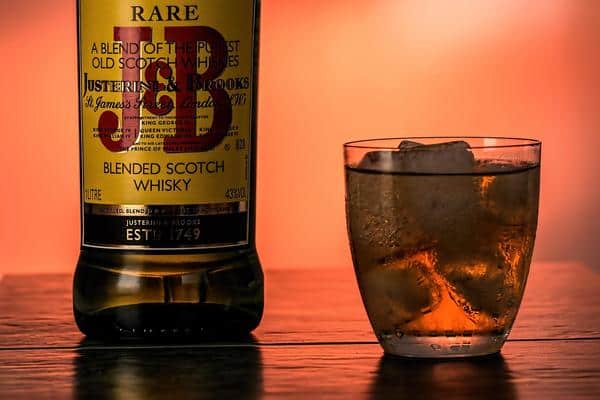 Happiness is having a rare steak, a bottle of whisky, and a dog to eat the rare steak.

#2 - Whisky Is Easy On The Waistline

It’s no secret that “sexy” is your middle name. As you sit in your easy chair, sipping your bourbon while wearing only silk boxers and a large golden chain around your neck, you are a veritable sex symbol. And it’s important for you to maintain your trim, dashing figure.

Good news: whisky is quite easy on the waistline. One shot has zero fat and 0.4 carbs. So maybe it is okay to eat that rare steak along with your bourbon on the rocks.

British Comedian Tommy Cooper said, “I’m on a whisky diet. I’ve lost three days already.” While we don’t exactly recommend a whisky diet, you can drink whisky while on a diet. 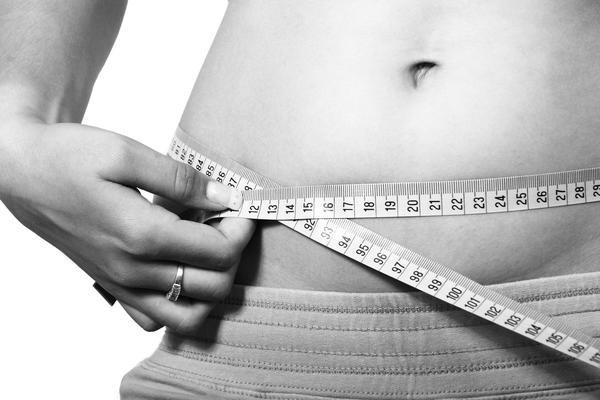 The research still is in progress, but there are indicators that whisky can help prevent cancer.

In 2005, Dr. Jim Swan, speaking at the EuroMedLab conference in Glasgow, said, “Research has shown that there are even greater health benefits to people who drink single-malt whiskies. Why? Single-malt whiskies have more ellagic acid than red wine.

In other words, the ellagic acid in whisky is an antioxidant that can absorb free radicals in the body. Whisky may also help the body during chemotherapy treatment.

Of course, this isn’t definitive by any means. But it certainly is encouraging, isn’t it? We’ll drink to that!

#4 - Whisky May Lower The Risk Of Heart Disease

As mentioned above, whisky contains antioxidants, which can help boost the body’s defenses against heart disease. If anyone questions your consumption, simply raise your glass and say, “Oh this? It’s my heart medicine.” 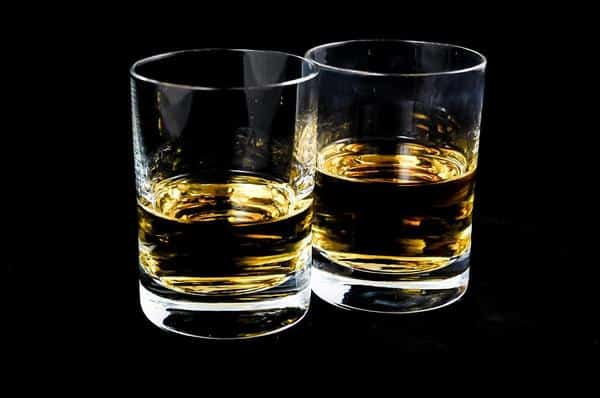 This, of course, proves our theory that the most intelligent people in the world are those who drink whisky. Sure, you may be smart, but are you protecting your brain by consuming whisky? 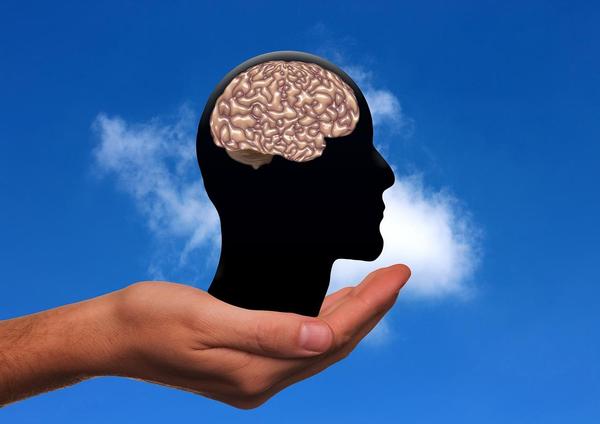 But assuming you don’t have a personal masseuse, it’s hard to beat whisky for relaxation. It slows brain activity and increases blood circulation, both of which lead to an increased feeling of tranquility. 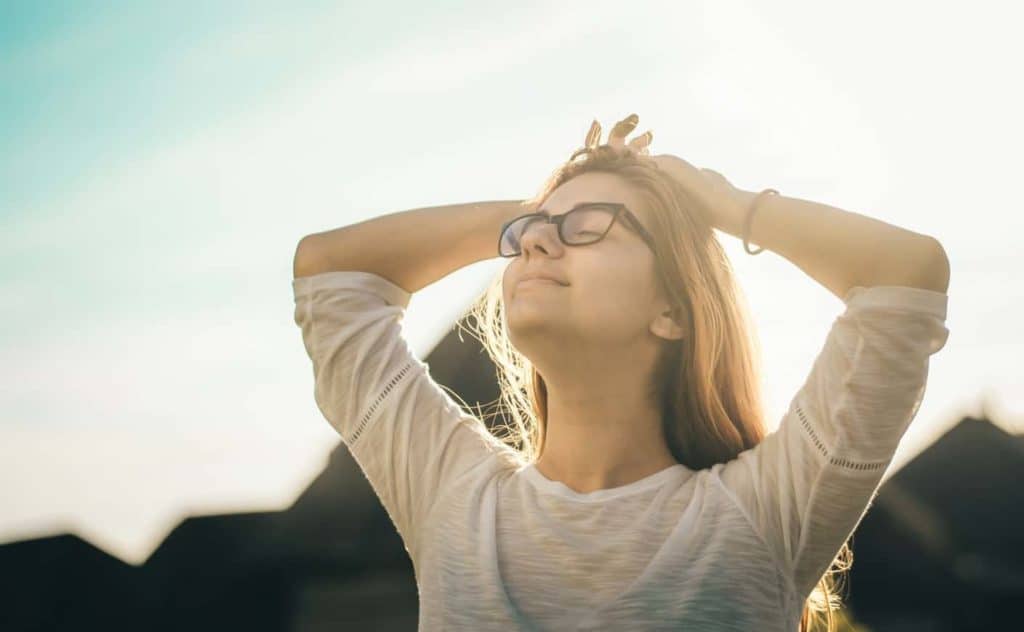 #7 - Whisky Can Aid In Digestion

For many years, people considered whisky to be a digestive aid, often to be consumed after a heavy meal. The composition and alcohol percentage of whisky also make it an effective appetite suppressant. Yet again, whisky can help you maintain your svelte figure.

Winston Churchill was an avid consumer of whisky and also happened to be the guy who led Britain through WWII.

Ol’ Blue Eyes himself, Frank Sinatra, was buried with a bottle of Jack Daniel’s. Sinatra also said, “Alcohol may be man’s worst enemy, but the Bible says love your enemy.”

Author Raymond Chandler famously said, “There is no bad whiskey. There are only some whiskeys that aren’t as good as others.” 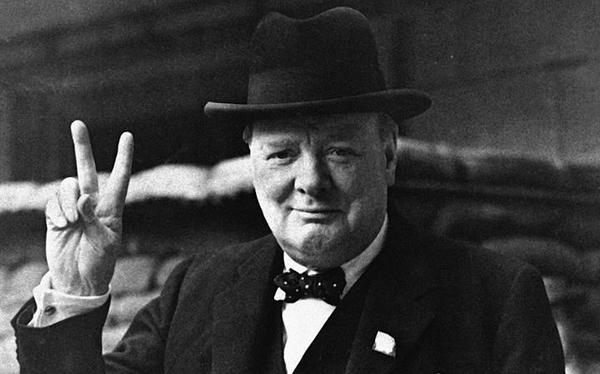 And the always elegant and glamorous Ava Gardner said, “I wish to live to 150 years old, but the day I die, I wish it to be with a cigarette in one hand and a glass of whiskey in the other.”

When you drink whisky, you are joining the ranks of great men and women throughout history. You are saying to the world, “Yes, I am great, just like them.”

For bourbon to be called bourbon, it must be produced in the United States. Tennessee and Kentucky are two of the primary producers of bourbon in the world. This means, of course, that by drinking bourbon you are showing your support for the United States.

Of course, you can also drink whisky to show your support for Scotland, Ireland, and Canada if you’re from those countries.

The point is that true patriots don’t just say they are patriotic – they prove it through their drinks.

Fully exploring the world of whisky takes a lifetime…a really delicious lifetime. There are so many flavors from so many distilleries. There is Scotch and Irish Whisky and Bourbon and Canadian Whisky and Rye Whisky and Tennessee Whisky. There are blends and there are single malts that have been aged 12 years. You can spend $15 or $1,500 dollars on a bottle.

So what are you waiting for? This whisky isn’t going to drink itself. Get exploring!

Just because a whisky is old doesn’t mean that it’s valuable. Age doesn’t always equal value. However, as fine whiskeys age, their value can skyrocket. As High50 reports:

In 2013, the 1,000 best performing investment-grade bottles of whisky increased 23.8 percent in value, according to the Apex 1000 index, compiled by Rare Whisky 101, a company that tracks whisky investment performance.

In theory, $100,000 put into investment-grade whisky with 15 percent returns would net you more than $1.6 million in two decades’ time.

Why invest in stocks when you could invest in whisky?

As mentioned before, whisky increases circulation, which in turn warms the body. But what if you live in a terribly cold place, such as Minnesota or the Canadian tundra? Have no fear – your whisky will survive.

In 2011, a 100 year old crate of whisky was unearthed in Antarctic. As CBC News reported:

The crate itself was frozen solid after more than a century beneath the Antarctic surface. But the precious bottles were found intact, and researchers could hear whisky sloshing around inside.

Antarctica’s minus –30 C temperature was not enough to freeze the liquor, dating from 1896 or 1897, and experts said it was in remarkably good condition.

Come rain or sleet or snow or wind, your whisky can survive.

#13 - Whisky Is Great For Decorating

Sure, you could spend thousands of dollars on furniture. Or you could invest in something that you really will enjoy: whisky. 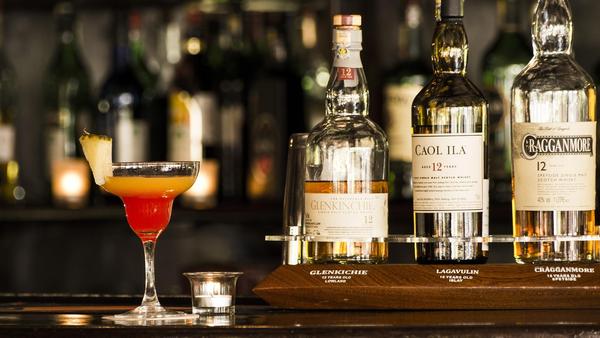 #14 - Whisky Can Prevent Your Risk Of Stroke

Drinking whisky helps prevent the buildup of cholesterol in your body, which in turn lowers your risk of stroke. Whisky also helps relax the walls of your arteries and increases the flow of blood in the body, which also reduces the risk of stroke.

As The Luxury Spot says:

Whiskey not only helps to prevent cholesterol from building up in your arteries, but it can actually help to get rid of any cholesterol present in your blood vessels at the moment. It will also help to relax the walls of your arteries, ensuring that your blood can flow without obstruction.

Having a cold or the flu is miserable. The scratchy sore throat. The shivers. The stuffy nose. It’s no fun at all. Thankfully, whisky can ease the symptoms. A hot toddy, which is made of whisky, honey, lemon juice, and hot water can provide some relief.

The alcohol also dilates your blood vessels, which makes it easier for your mucus membranes to deal with the infection.

Here’s a simple recipe to get you started:

This is obvious, but we would be remiss if we didn’t mention it. Plain and simple, whisky is absolutely delicious. The multiple layers of flavor, the initial burn of the alcohol, the hints of vanilla and caramel. It’s a true sensory, sensual experience. Perhaps this is why George Bernard Shaw said, “Whisky is liquid sunshine.” 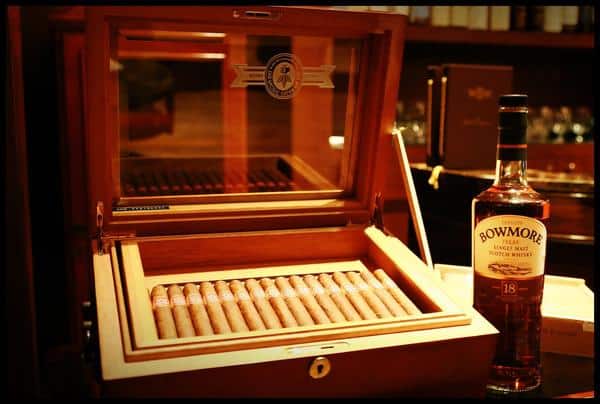 You probably didn’t need more reasons to drink whisky. After all, it is the nectar of heaven, the water of life. As James Joyce said, “The light music of whiskey falling into a glass—an agreeable interlude.”

But now you have 16 more reasons to enjoy and savor whisky. So raise your glass and drink to your favorite drink.