Branching Out: Whisky from around the World

Whisky is an ever-growing drinks market, with new distilleries opening up both at home and abroad.

While places like Scotland, Japan and America remain the big players in the whisky world there are a number of new competitors that are hot on their heels.

One of these competitors is Sweden.

With a grand total of 14 distilleries, Sweden is fast taking over some of the better-known places in terms of production.

Perhaps the most famous export from Sweden is from the Mackmyra Distillery. Mackmyra is the oldest distillery in Sweden at the tender age of 16, having opened in 1999.

Since then many more distilleries have opened and are thriving.

New stars on the rise are Box Distillery, founded 2009 and Spirit of Hven, founded 2008. These are both very young in comparison to bigger brands, at home and abroad, yet they are storming ahead in terms of popularity.

Spirit of Hven’s Seven Stars No.2 Merak has been winning awards all over the place, including a Gold medal in the Single Malt category at the Wizards of Whisky competition, and Silver at the International Spirits Challenge.

Scotland had better be watching its back! 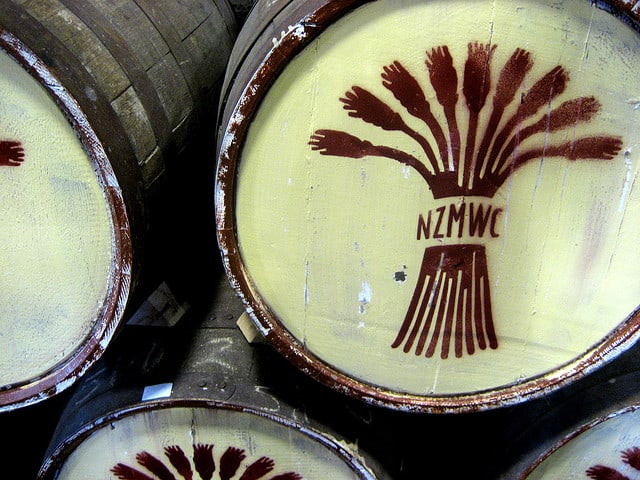 The next three countries I want to look at are all in the same part of the world; New Zealand, Australia and Tasmania.

New Zealand has five working distilleries, some of which are the most southerly in the world. The most famous New Zealand distillery was Willowbank, which closed in the 90s.

The whisky produced here, however, is still used in some New Zealand blends, much to the satisfaction of fans.

If you’ve ever seen Lord of the Rings (and if you haven’t then go and watch it RIGHT NOW) then you’ll know the magnificent New Zealand landscape. The water is some of purist and makes for astonishingly smooth and crisp expressions.

Right next to New Zealand we find two more countries that produce some mighty fine drams.

Australia has a whopping 25 distilleries, it is pretty huge so that shouldn’t really come as a surprise.

Although, it is also the driest inhabited landmass, so where they get enough water for 25 distilleries is something of a feat. The history of distilling in Australia does not seem to go back too far, with almost all of these distilleries having opened since 1992.

The country is pretty diverse in terms of landscape. Apart from the massive, dry, dusty desert in the middle, there is also tropical rainforest and miles of glorious coastline.

The real secret to the success of Australian whisky is the next country/island on our list: Tasmania.

Tasmania is an island state that is associated as part of Australia, but also exists on its own.

With the greatest concentration of distilleries of anywhere in Australia, this is where some of the finest “Australian” drams come from.

There are nine distilleries on the island and it is well known for its peat bogs.

The most successful distillery in Tasmania is Sullivan’s Cove. Taking the whisky world by storm, Sullivan’s Cove French Oak won the title of World’s Best Single Malt at the World Whisky Awards 2014.

To put in perspective just how lucrative that is, the only other countries to win this title are Scotland and Japan.

That is not its only award either, there are plenty more under its belt, including a score of 95.5/100 from whisky legend Jim Murray, for their American Oak.

So to finish, I’ll just reiterate an earlier point, Scotland had better watch its back!