Along with an annual Virginia project, the Brewers Batch collaboration will expand to collaborations with breweries in markets outside of Virginia where Virginia Distillery Company whisky is available. The second batch is currently being planned with Three Stars Brewing in Washington, D.C. with an anticipated release of Fall 2018.

The new whisky will be available beginning Feb. 10 at the Virginia Distillery Company Visitors Center at 299 Eades Lane in Lovingston, VA 22949. Three Notch’d Brewing is hosting a collaboration celebration party on Feb. 10 at their Charlottesville brewery and restaurant, Three Notch’d Craft Kitchen and Brewery, from 4 to 8 p.m.

“I would’ve never guessed that whisky could pick up flavors from beer barrels, but Virginia Distillery Company made it happen,” said Dave Warwick, brewmaster at Three Notch’d Brewing Company. “Seeing our logo on a whisky bottle is surreal.  It’s definitely one of our proudest moments here at Three Notch’d.”

The distillery expects Brewers Batch to be available in select Virginia ABC stores in the coming weeks. A small amount will be available online and in the D.C. market in March. The 750 ml bottle retails for $64.59 plus tax. 250 cases were produced.

For more information, visit the distillery’s website at www.vadistillery.com. 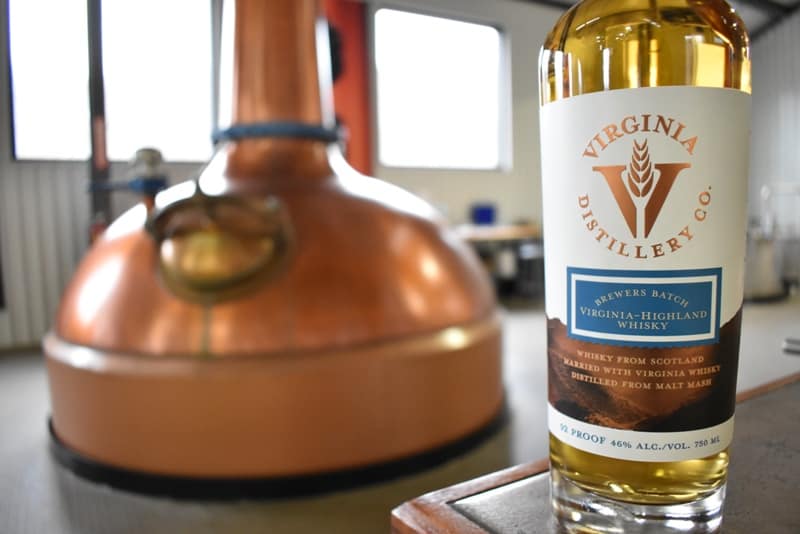 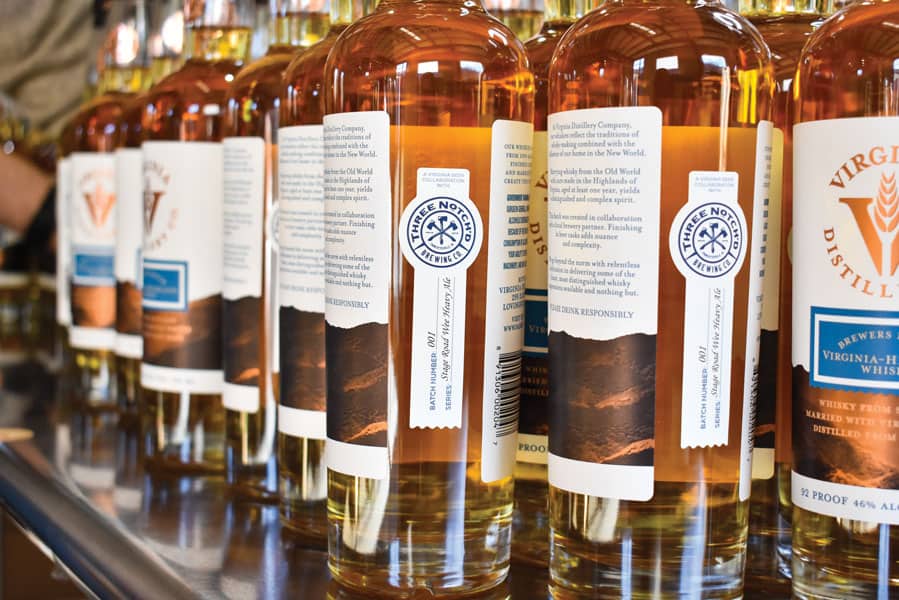