Challenger from the East: The Rise of Japanese Whisky

The Japanese are renowned for many things, from art and haikus to Hello Kitty and anime. But one thing many people forget about Japan is its booming whisky industry.

With nine working distilleries and countless awards, Japanese whisky is quickly taking over Scotch as the world’s favourite dram.

The Japanese have been distilling whisky since the opening of the Yamazaki Distillery in 1923, but it was almost exclusively sold on the domestic market.

That was until the release of Nikka’s Yoichi 10 Year Old in 2001. That year it won Whisky Magazine’s “Best of Best”, and so began the Japanese take over.

Nikka and Suntory, the two biggest whisky producers in Japan, hoover up awards almost every year. They have been stampeding across the good name of Scotch without bothering to slow down and give their old foe a break.

Japanese distilleries are a force to be reckoned with. Like a golden Hello Kitty in combat gear. Only better, and not as cute.

Most recently, Suntory’s Yamazaki Single Malt Sherry Cask, released in 2013, stole the title of best in the world, given out each year by whisky legend Jim Murray.

So what makes it so good? What could be the secret to this success? Many critics say Japanese is very similar to Scotch in the way it’s distilled. So (whisper it) maybe they’re just better at it?

Ah the simple fact that many probably don’t want to own up to. Somebody is better at distilling whisky than the Scots.

Although better may be a strong word. Different may fit more appropriately. The Japanese take on whisky distilling is more dedicated to purity and smoothness.

For example, they only produce clear wort. Cloudy wort contains more lipids during fermentation, and is attributed to the nutty flavour many whiskies have. Clear wort has less lipids and a smooth, more filtrated flavour, reducing that nuttiness.

The resulting flavour is therefore more balanced and has something of an elegance about it. This strikes a chord with the Japanese culture of harmony between people and nature, an idea held close by Suntory.

This does not mean that Japanese whiskies are not as complex as Scotches, but is more of a nod towards the Japanese tradition of drinking whisky as a highball, or mizuwari (whisky and water).

The purity and smoothness of Japanese whisky means it is not as dulled through dilution as some Scotches may be.

Ultimately however, there really isn’t any specific reason why Japanese out does Scotch time and time again. The same can be said for any whisky. The simple fact is, it does.

Not only do Japanese whiskies take home the gold, but they do so repeatedly. They are the Usain Bolt of the Whisky Olympics and nothing is going to take their title.

From distillery of the year (won four times by Suntory) to gold medal single malts, Japanese whiskies never seem to drop the ball. There are no paltry silvers here, golds there, every few years. These are gold medal winning whiskies every single year, almost without fail.

So there you go, the Japanese are better at more than just drawing cute characters and karaoke. They distil a pretty fine dram too. 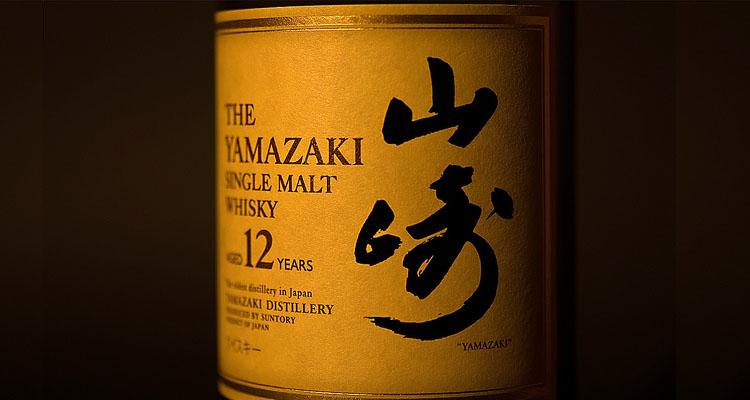 1 thought on “Challenger from the East: The Rise of Japanese Whisky”