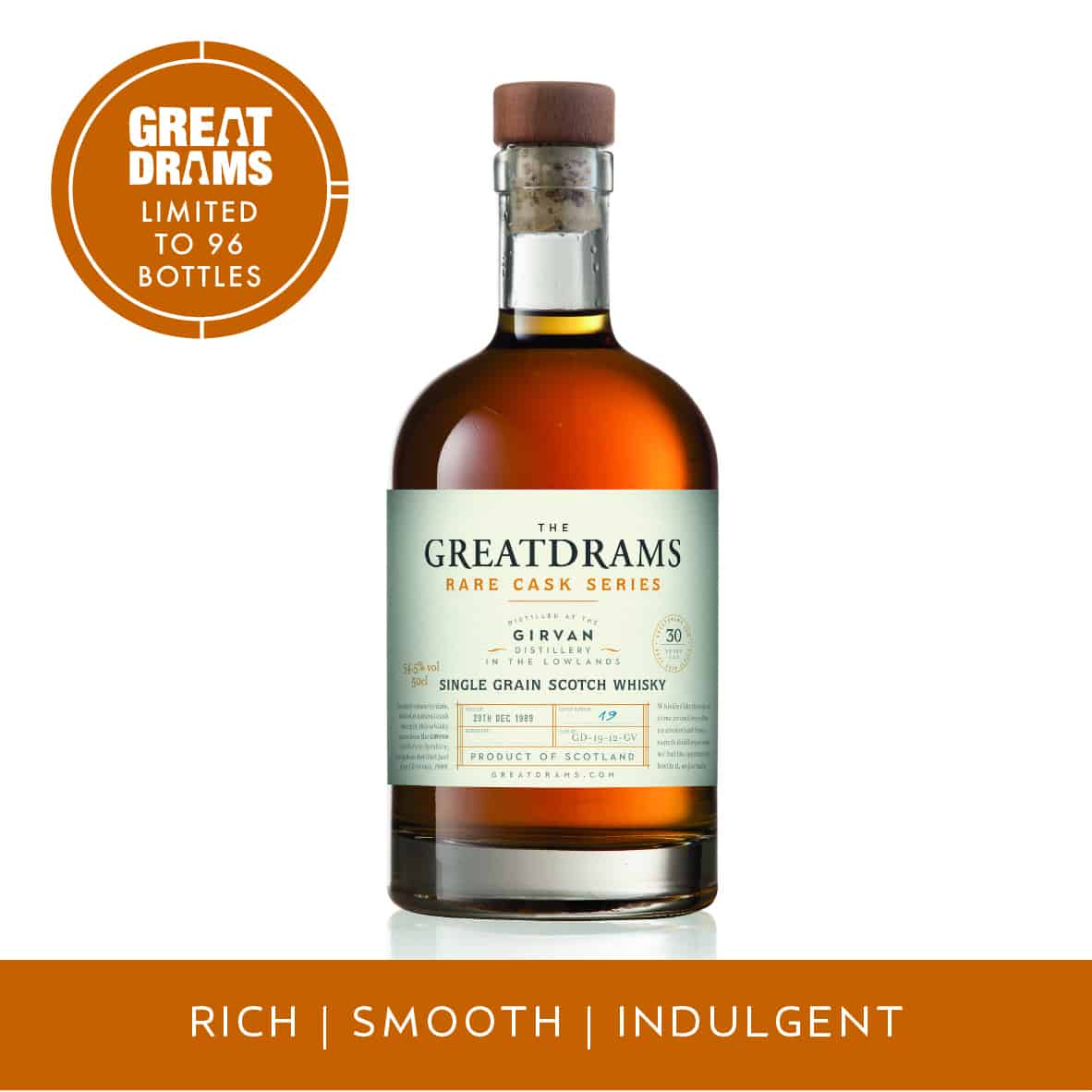 Limited to: Only 96 bottles globally

Limited to: Only 96 bottles globally 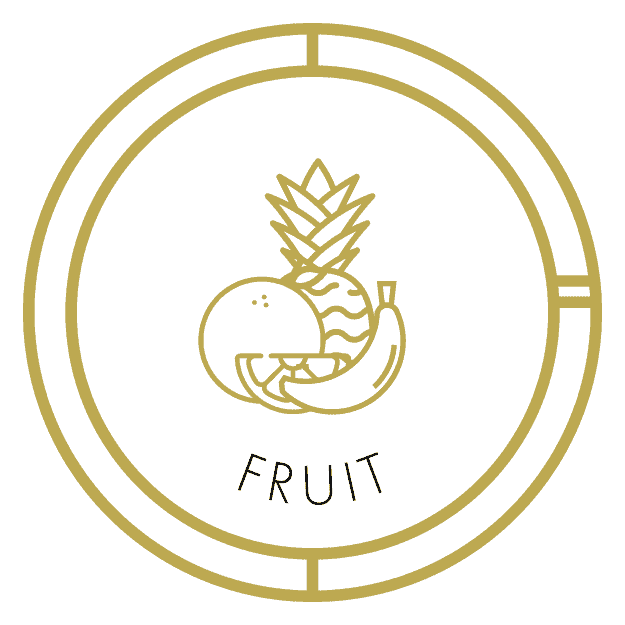 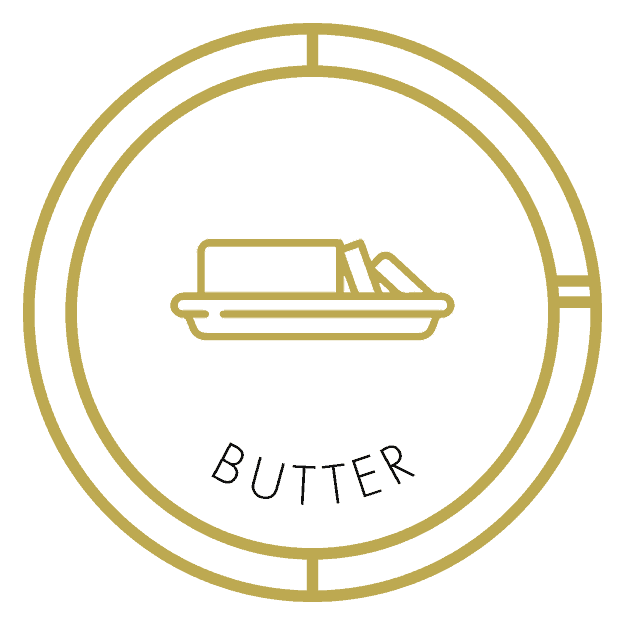 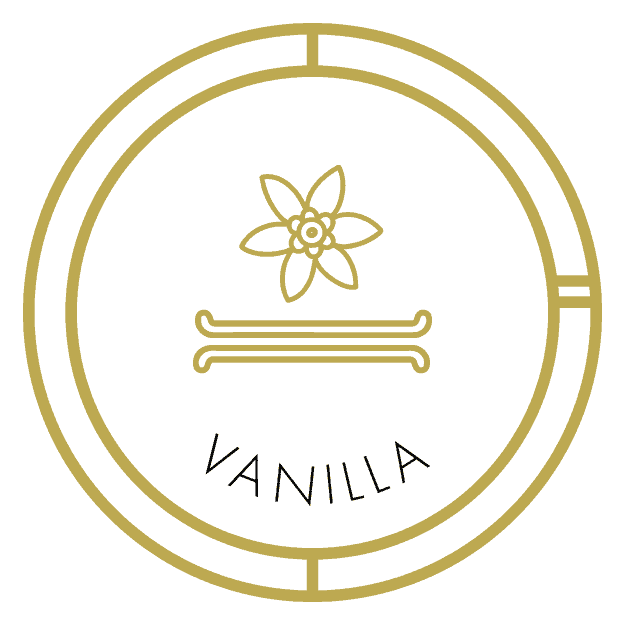 An ancient grain whisky from the Girvan Distillery – distilled in 1989, this 30 Year Old has spent thirty years patiently sleeping, maturing, developing… This limited edition Girvan 30 Year Old Single Cask Single Grain Scotch Whisky bottling is a release of just 96 bottles globally. With fruity and buttery notes being the most forward, a lovely vanilla sweetness develops on the palate to give a luxurious texture, and a rather indulgent whisky to sip, savour and celebrate with.
This Single Cask Single Grain Scotch Whisky was distilled at the Girvan Distillery in the Lowlands of Scotland, a distillery that is rarely seen bottled as a whisky in its own right.

Our oldest release to date, bottled at natural cask strength, this whisky comes from the Girvan distillery in Ayrshire, having been distilled just after Christmas, 1989.

Whiskies like these do not come around very often; an ancient cask from a superb distillery so when we had the opportunity to bottle it, we just had to.

Girvan is one of the industrial chic distilleries of the Scotch whisky industry and was constructed in 1963 with the first spirit running from the stills on Christmas Day.

The stills at Girvan were designed by a farmer who worked for the distillery part time purely because he had a fascination and love for technical drawings and calculations.

Single casks are the rarest releases in the whisky industry as they cannot be repeated, they are not blended & are the truest representation of a distillery’s character you can get.